Huawei P50 series launched in China – only flagship with no 5G

Most anticipated smartphones are now finally launched. Huawei P50 and Huawei P50 Pro are now official. Unlike previous generations, only two smartphones are launched which makes the Pro+ model absent. Anyway, the Huawei P50 series is here with its camera being the main highlight. Let’s discuss each of the phones in detail below.

The vanilla P50 features a 6.5-inch 90Hz 1224p OLED display. It is a flat display with a punch-hole notch at the center. It has a 50-megapixel main camera, a 12-megapixel telephoto with 5x optical zoom, and a 13-megapixel ultrawide. On the front, you will find a 13-megapixel selfie shooter.

Huawei P50 comes with Qualcomm Snapdragon 888 chipset. However, do not let it fool you. It is 4G locked. The chipset lacks a 5G modem, making the phone inferior in terms of connectivity. Not only the vanilla model, but 5G is absent from Pro as well. The smartphone is paired with 8GB of RAM and up to 256GB of storage. On the battery segment, you will be treated by a 4,100mAh battery that can be fast-charged at 66W wired and 50W wirelessly. 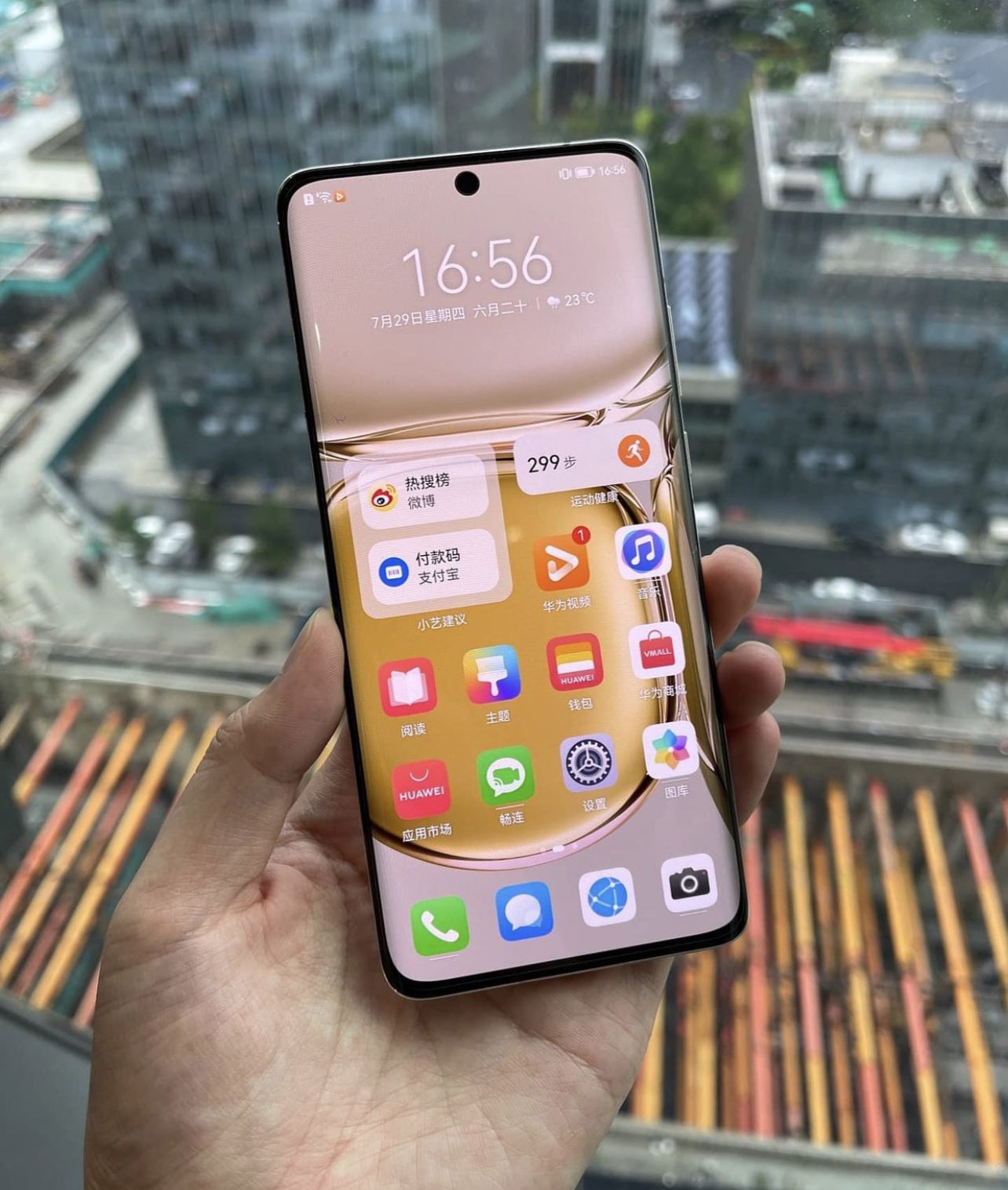 Huawei P50 Pro comes in two chipset options: Snapdragon 888 or Kirin 9000. Both are 4G only.  It is paired with 8 or 12GB of RAM with up to 512GB of internal storage. On the battery side, it comes with a bigger 4,360mAh capacity with 66W wired and 50W wireless charging support.

Will Huawei P50 series come to the global market?

Yes, the Huawei P50 series will come to the global market. However, the date is not disclosed as of now. It is also one of the reasons why Huawei decided to remove 5G due to US sa nctions. Let us know your opinions on the P50 series in the comments below.

Read also: Breaking: Samsung is not coming to Pakistan, declines all offers

OnePlus 11R To Have A Flagship Chipset & Whopping 100W Charging

Pros & Cons Of Folding Phones – Should You Invest?

Huawei Nova 10 Series: All You Should Know

ABOUT US
TechBoiler is here to provide you the latest tech news, reviews, and more. We help consumers decide which product is best for them. TechBoiler also covers revolutionary technologies and innovative startups.
Contact us: huzefa@techboilers.com
FOLLOW US
© TechBoilers.com 2021
Go to mobile version