Xiaomi sends legal notice to leaker: no more leaks or else..

Leaks are interesting. Not only it engages fans but the company benefits from “free marketing” as well. However, it comes with its own risks. A popular leaker Sudhanshu Ambhore has received a legal notice from Xiaomi for leaking POCO M3 Pro’s pricing and specifications before the launch.

According to Sudhanshu, this is the first time he has received a legal notice for leaking price, specifications, and sharing YouTube video links of the unreleased smartphone. Moreover, the leaker clarifies he has not signed any embargo or NDA for the product. If he hasn’t signed an embargo, then what’s the point of a legal notice?

The legal notice comes from Xiaomi India. Interestingly, it was a leak for a European launch. Previously, DMCA was also received by other leakers. More interestingly, Xiaomi has also warned Sudhanshu to refrain from leaking any other Xiaomi product in the future. In my opinion, it is just absurd for giving legal notice for leaking a product as leakers are the ones to create hype before launch, and also he hasn’t signed any NDA. Otherwise, there won’t be speculations or news.

Apple cracking down on leakers 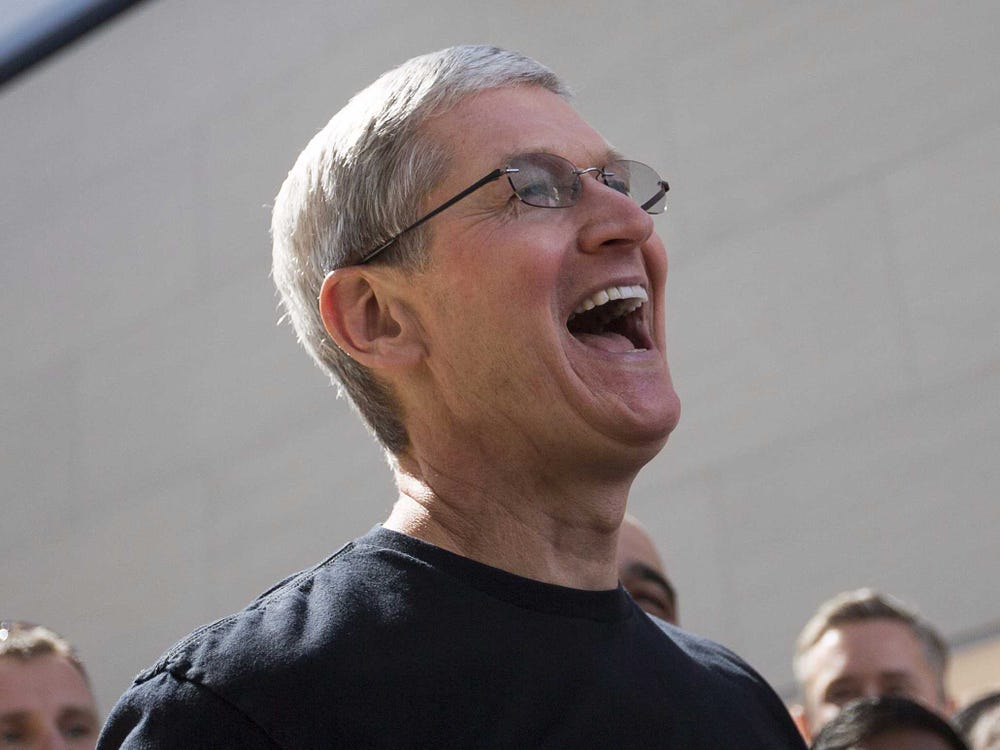 Xiaomi is not the only company hunting leakers. Apple has gone much wilder with that. They have sent notices to leakers, and even fired employees who were leaking products. Apple has strictly warned the employees to stop leaking. According to the company’s memo, around 29 employees were found and 12 of them were arrested giving information to the media.

Now, the fun part is that Apple cannot stop leakers in the US as they are protected by the law. But in most other regions, there isn’t a protection law-making leakers vulnerable. Maybe, Xiaomi took advantage of this and presented Sudhanshu with a legal notice. What are your opinions on leaks? Let us know in the comments section below!

Xiaomi smartphones are banned in these six countries

ABOUT US
TechBoiler is here to provide you the latest tech news, reviews, and more. We help consumers decide which product is best for them. TechBoiler also covers revolutionary technologies and innovative startups.
Contact us: huzefa@techboilers.com
FOLLOW US
© TechBoilers.com 2021
Go to mobile version